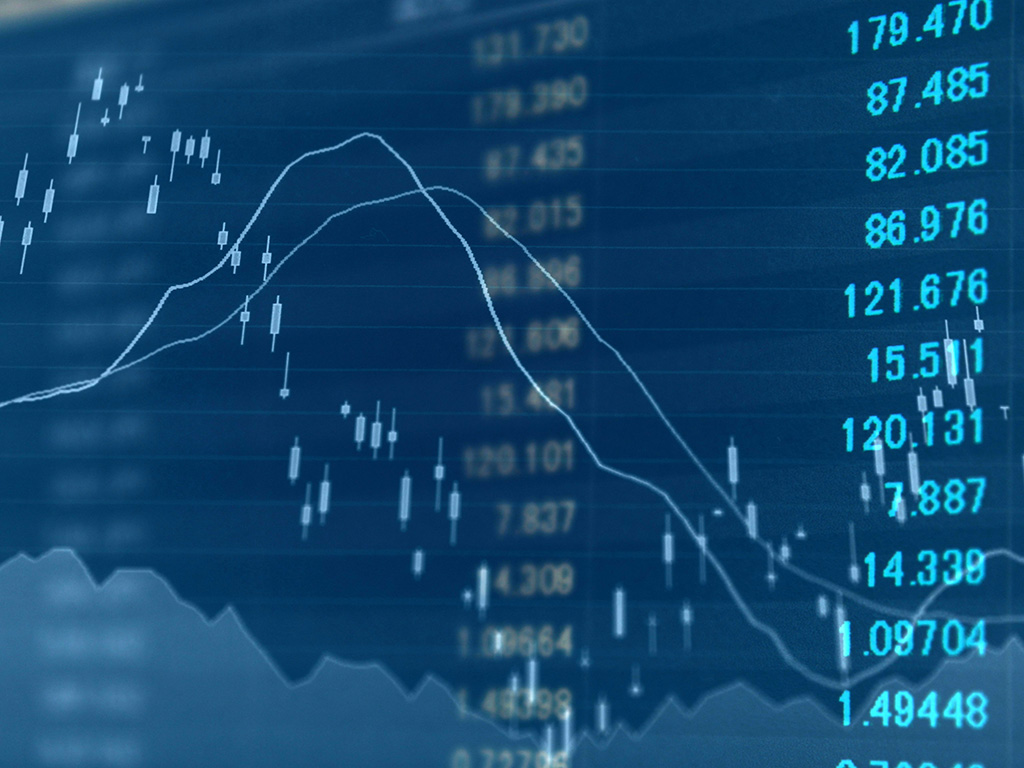 Posted at 00:04h in News, Uncategorized by adm1ngN3ca

Six standard models of letters, of which the use is optional, are proposed to the employers to proceed to the notice of a dismissal for personal or economic reasons.
The article n°4 of the law 2017-1387 of September 22nd, 2017 relating to the foreseeability and the security of the business relationship, facilitates the implementation by the employer of its duty of motivation of the letter of dismissal while enabling him to resort to standard models of letters, that the dismissal was based on a personal or economic reason (see “La Quotidienne” of October 17th, 2017).

According to the reason, six models are suggested

Six models have been fixed by a statutory law on December 29th, 2017, according to the nature of the reason considered:

– inaptitude of professional origin or not;

– economic reason for considerable dismissals with protection plan of employment (at least 10 dismissals over the same period of 30 days in a company of more than 50 employees).

After reminding about the procedure in preamble, the various models established in appendices 1 to 6 of the decree specify the mentions which must appear in the letter of dismissal of the employee. Among these mentions, appears the one relating to the deadlines of 15 days that have the employee to ask for details on the reasons for his dismissal and the employer to give those details.

To note: the mention in the letter of dismissal of the possibility for the employee to ask his employer, after the notification of his dismissal, for specifying the reason indicated in the letter of dismissal seems necessary in consideration of his impact on the rights to compensation for damages of the employee, even if the law 2017-1387 of September 22nd, 2017 did not make it compulsory.

Some insufficiencies in certain models

Some imprecisions have to be highlight in the contents of some models of letters suggested by the decree:

– The model of dismissal letter for non-disciplinary reason considers only the assumptions of dismissals for justified repetitive absences or justified prolonged absence, professional insufficiency or characterized objective disorder.

Other facts can however be called upon in support of a dismissal for non-disciplinary personal grounds. Such is the case, for example, of the disagreement between employees since it rests on objective facts (Cass. soc 22-9-2010 n° 09-40.415 F-D).

– The models of letters of individual and collective economic dismissal relating to less than 10 employees during the same period of 30 days point out that the letter of dismissal cannot be notified to the employee less than 7 working days from the date of the prerequisite interview of dismissal to which the employee was convened and which this time is increased to 15 working days for the individual dismissal of a staff member of framing mentioned in the article L 1441-13, 2odu Labor Code.

However, the lengthening of the deadline to 15 days for the supervisory staff is worth only for the individual economic dismissal (Labor Code. Article L 1233-15, al. 3). Moreover, the deadlines of 7 and 15 days are not applicable in the event of recovery plan of compulsory liquidation (Labor Code Article L 1233-59).

In addition, it will be noted that this time is extended if the administration made some observations to the employer and the answer of the employer intervenes after the deadline of sending of the dismissal letter. This deadline is then deferred until the dispatch date of the answer (Labor code. Article L 1233-56, al. 3).

– For considerable collective redundancies with the safeguard of employment plan (PSE in French), the implementation of a PSE is essential in the companies of at least 50 employees when the project of dismissal concerns at least 10 employees during the same period of 30 days (Labor Code. Article L 1233-61) and not only in those of more than 50 employees, as the title of the model indicates it.

Moreover, the above-mentioned article is not applicable to companies in recovery plan or in compulsory liquidation (Labor Code. Article L 1233-75). Those companies do not have the obligation to offer to their employees a CSP, like in companies with less than 1,000 employees.

Optional models suitable to each situation

The employer can, if he wants, use the models of letters suggested by the decree to notify a dismissal.

In this case, it must use the model corresponding to the legal nature of the dismissal considered and adapt it to specificities suitable for the situation of the employee and also to conventional and contractual regime which are applicable for him. For this reason, each model of letter reminds that its application is without incidence on the application of conventional or contractual stipulations applicable which are more favorable to the employment contract of the redundant employee.