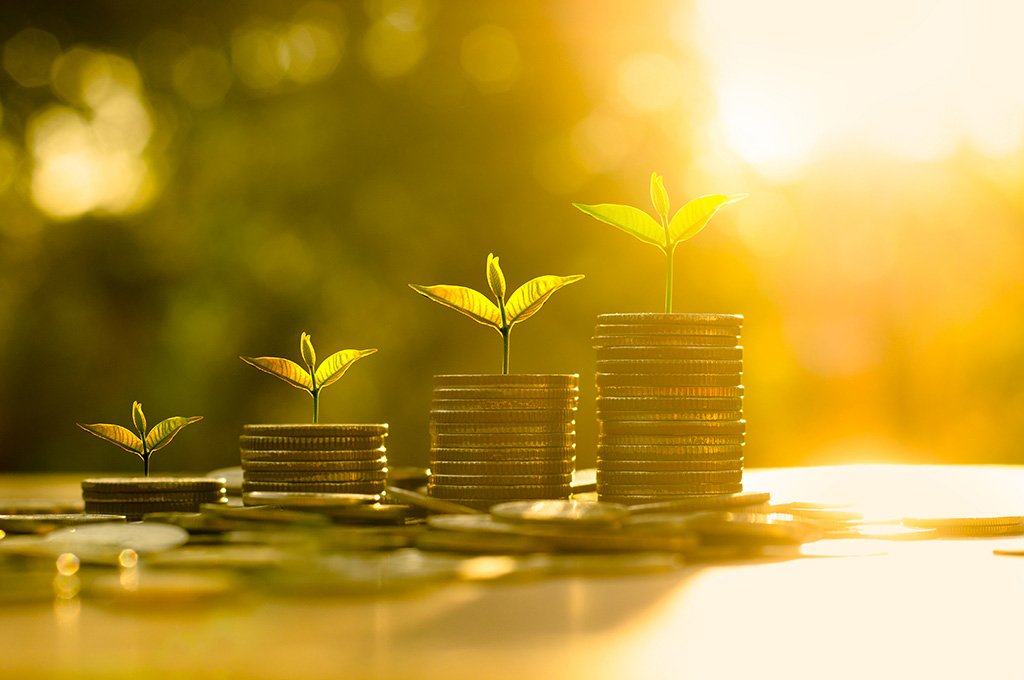 Posted at 00:05h in News, Uncategorized by adm1ngN3ca

By providing that the option of the loss carryback cannot be applied under an exercise during which a total suspension of company intervenes, the legislator also intended to exclude the companies which are put in voluntary liquidation plan. The Council of State solves a delicate question thus.

The Council of State judges that the option for the loss carryback cannot be exerted during the financial year in which the associates of a company decided its dissolution and its voluntary liquidation, while at the same time the closure of liquidation operations was declared three years later.

Based on the intention of the legislator during the adoption of the article 220 quinquies of the CGI, namely to support the fast reestablishment of the results and the continuation of the activity, the Highest Court outlines that this text opposed thus to the possibility of choosing as soon as the voluntary liquidation plan is declared. It considers that, by excluding any possibility of option in the financial exercise during which a total suspension of company intervenes, the legislator also intended to draw aside from the benefit of carryback the companies in voluntary liquidation procedure, which involves total suspension of company within the meaning of the above-mentioned text.

Note that: The Council of State slices one question which has caused divergent decisions of the trial judges dealing with the date of total suspension of company to retain, for the application of the article 220 quinquies of the CGI, in the event of voluntary liquidation. Thus, has the administrative court of Montpellier retained the date of the exercise to which the application in liquidation intervenes while at the same time it continues its activity for the needs for this liquidation (MT Montpellier 13-11-2007 no04-1454). The administrative appeals court of Bordeaux, for its part, decided in favour of the date of cancellation of trade register and the companies since it was not established that the operations of liquidation continued beyond this date.

The definition of the dissolution of company within the meaning of the provisions of the above-mentioned article stated by the Council of State is different from that one that it released for the application of the article 201 of CGI regarding the immediate imposition of the benefit in the event of the dissolution of the company. In this situation indeed, the suspension intervenes in the closure of operations of liquidation and, more precisely, at the date of approval of the final accounts of liquidation, which marks the starting point of the time to fulfill the reporting obligations envisaged by the CGI (CE 11-2-1987 no47157; CE 10-4-2015 no371765).
The definition retained by the present decision is due to the particular economy of the rule of the loss carryback. The Highest Court based on the intention of the legislator during the adoption of this plan which is to support the going concern of companies in deficit. As the public reporter in his conclusions raises it on the present case, this intention appeared clearly in the initial provisions of the article 220 quinquies which specified that the receivables generated due to the loss carryback plan “enhance the profit of the company and contribute to the reinforcement of equity”. He underlines that a dissolved company and in a voluntary liquidation procedure is definitely going to disappear and cannot in this way be seen granting the right to the loss carryback option. The public reporter also specifies that with the reading of the article 220 quinquies, II of the CGI, which excludes any possibility of option for the loss carryback for the exercise during which the judgment of assets liquidation or the compulsory liquidation of the company was issued, it is not doubtful that it is the judgment of opening of the liquidation which prevents the option, and not the judgment of closure. He considers that he must be also thus in the case of voluntary liquidation, even if the text is less clear on this point.